The follow-up to their much acclaimed 2012 release the X-Pro1. FUJIFILM have taken the X-Series to a whole new level with the unveiling of the X-Pro2 premium interchangeable lens camera. While the X-Pro2 has kept relatively the same outer design as its predecessor, the real differences and improvements are under the housing. 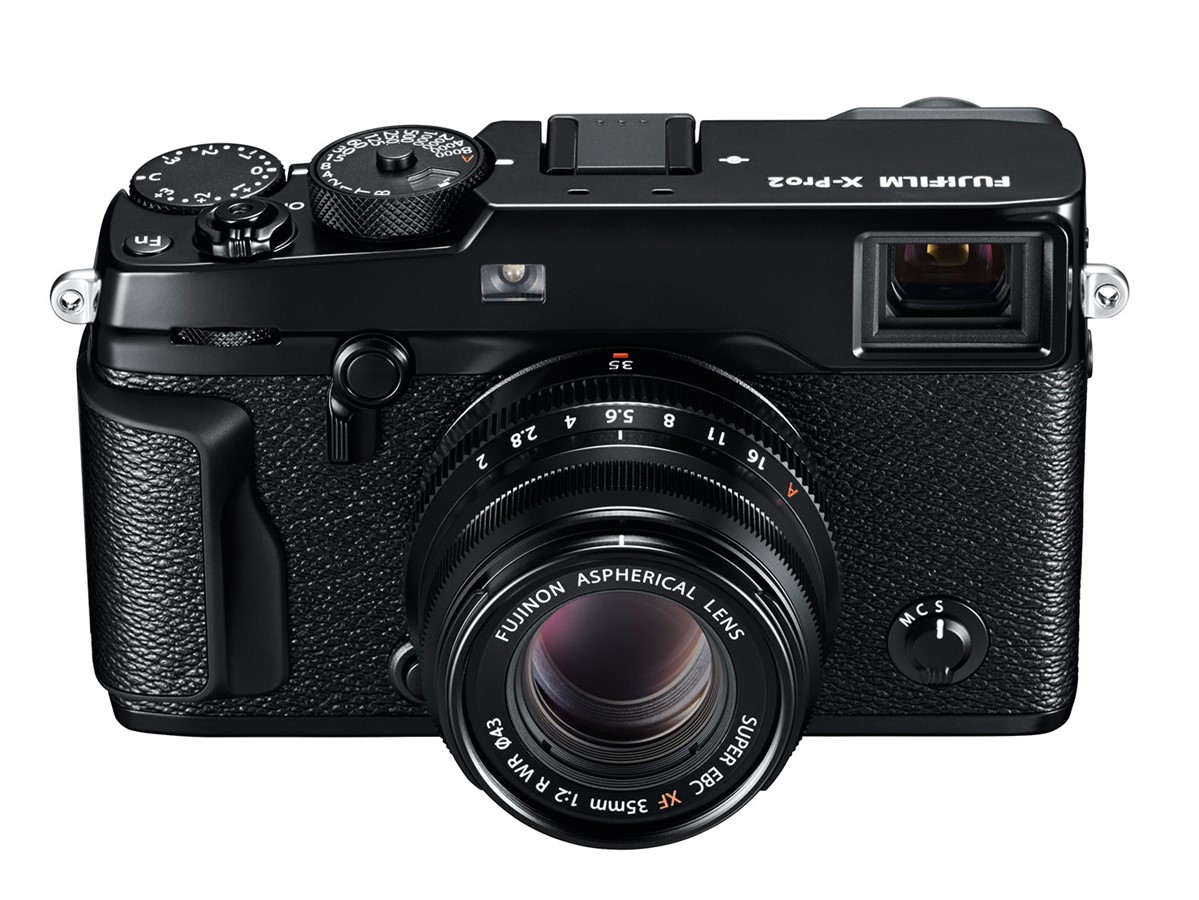 The X-Pro2 has incorporated an optical viewfinder and an electronic viewfinder into a world first Advanced Hybrid Multi Viewfinder, offering advantages of three viewing options – a 100% field of view, a 2.5x magnification, and 6x magnification.

The new X-Processor Pro has increased the speed and imaging processing abilities of the X-Pro2, making the processing speeds up to four times faster than its predecessor, the X-Pro1. As well as improving start-up time to 0.4 seconds, shooting interval of just 0.25 seconds, shutter time lag of 0.05 seconds, and autofocus speeds as fast as 0.06 seconds. Working with the new 24.3MP X-Trans CMOS III sensor – which features the highest pixel count of any of the X Series cameras, the X-Processor delivers the highest quality images, at the fastest possible speeds. The added second SD card slot makes it far easier to continually take photos and know that there is an abundance of space still left, and risk of losing the perfect photo changing SD cards to a minimum.

The X-Pro2 won’t let the weather or harsh locations deter it from taking the best photos. A 61-point seal on the new magnesium allow body makes the X-Pro2 weather-proof, dust-proof, splash-resistant, and also still able to be operated in temperatures as low as -10 degrees Celsius.

Nowadays, memory cards are cheap and easy to get, and stores offer plenty of options. It’s hard to find the true high-performance models amid so… Read More »PNY PRO Elite 1TB MicroSDXC Reviewed